Parte & Associates was established in 2009 in Dublin city centre. Past clients have commented that Parte & Associates is not like a regular law practice because we are not just concerned about billable hours when sitting down with clients to analyse their case. We operate a small law firm, which allows us the advantage of being able to establish a close one-to-one relationship with our clients and their children.

Before establishing Parte & Associates in 2009, Bernadette qualified as a solicitor in 1996, representing both public bodies and private clients, and specialising in health care law. She has advised on all aspects of the law that govern statutory functions of public bodies and in particular the law relating to mental health, nursing homes, food hygiene and pre-schools.

Bernadette has a particular interest in the issues that face us as we age and has extensive experience in the areas of estate planning, nursing home legislation, mental health law and wardship. Bernadette is a consultant to the Retirement Planning Council and gives talks on wills and enduring powers of attorney to the Department of Social Protection, the Office of Public Works, Transport Infrastructure Ireland, University College Dublin and guilds of the Irish Countrywomen’s Association.

Bernadette represented Marie Fleming in the High Court and the Supreme Court in Ireland’s first challenge to the provisions of the Criminal Law (Suicide) Act 1993 which prohibit assisted suicide.

Bernadette was appointed as a legal representative by the Mental Health Commission to advocate and advise people who are involuntarily detained in approved centres under the Mental Health Acts 2001-2008. She is a member of the Solicitors for the Elderly in Ireland, the Health and Safety Lawyers Association of Ireland, the Irish Mental Health Lawyers Association and the Dublin Solicitors and Bar Association. Bernadette is a Notary Public having being appointed by the Chief Justice of Ireland. She is also a contributor to the Senior Times’ website.

For further information or to speak directly with Bernadette, kindly visit our Contact page.

What Our Clients Say 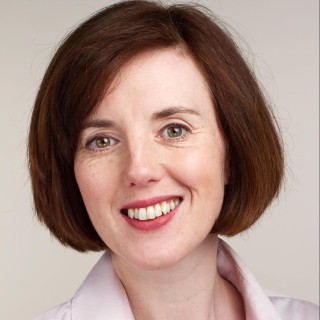